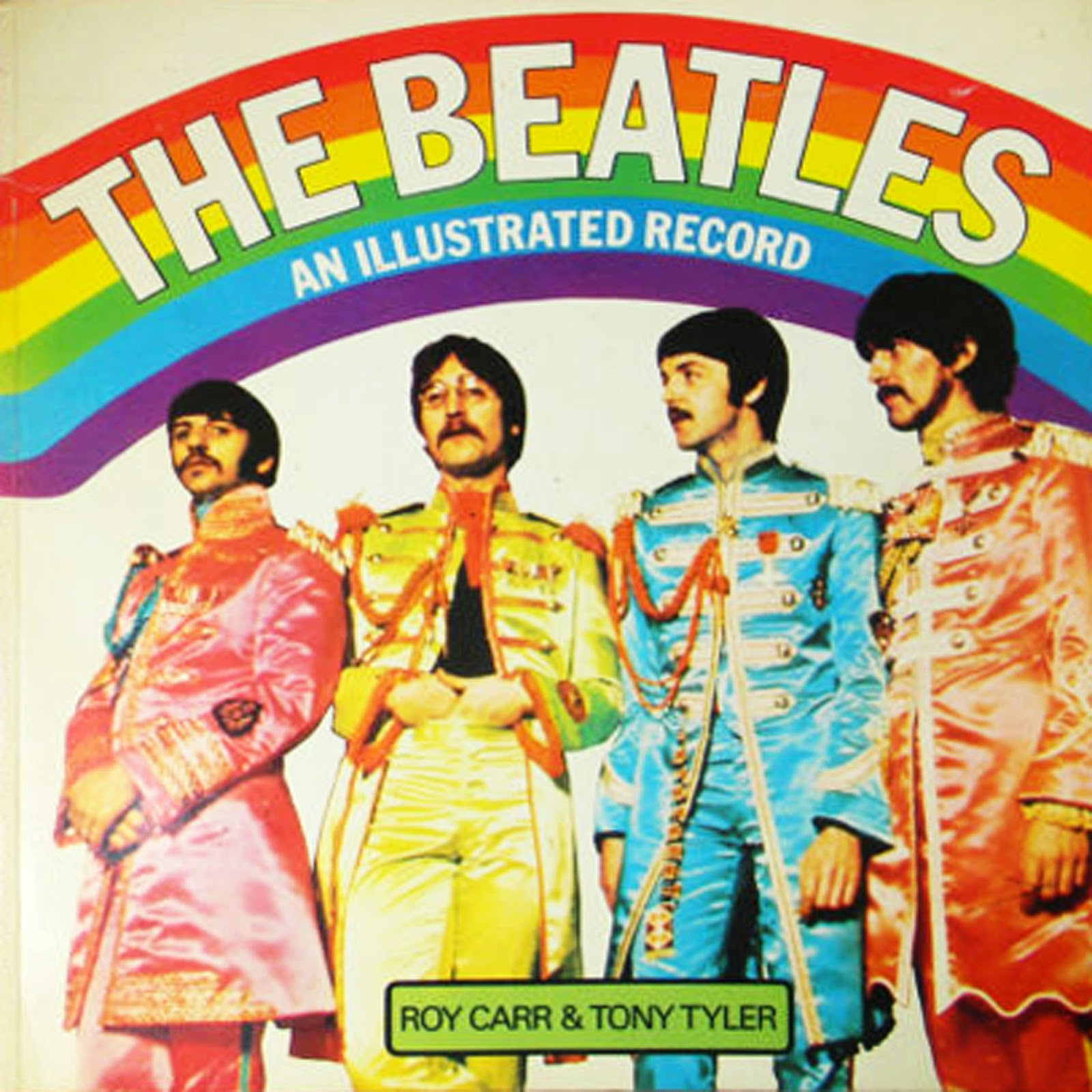 Roy Carr and Tony Tyler's The Beatles: An Illustrated Record, was the first Beatles book I ever owned. I bought a copy when I was about thirteen years old and devoured it. I carried it everywhere, read it a zillion times and knew entire passages word for word.

It's an album by album overview of their releases, both as a group and as solo artists, up until 1975, the date of publication. As a young lad who had everything Beatles I could lay my hands on, this book described treasures I could only imagine. Wonderwall by George Harrison, Two Virgins by John and Yoko, Beaucoups of Blues by Ringo. These were albums that weren't commonly available to me. Heck, even Some Time in New York City was considered obscure where I grew up.

So as I read it, over and over, I wondered what some of these tracks sounded like. I tried to imagine them. What did We're All Water sound like? How about Microbes? Or even singles, like Paul McCartney's Give Ireland Back to the Irish?

It's still excellent as an introduction to the work of The Beatles. Even now I enjoy dipping into it from time to time. Most of it stands up, although there are a few odd comments in there. The review of The White Album concludes with "They were no longer invulnerable." A sentence that leaves me scratching my head and wondering whether it was intended for the review of Magical Mystery Tour movie. 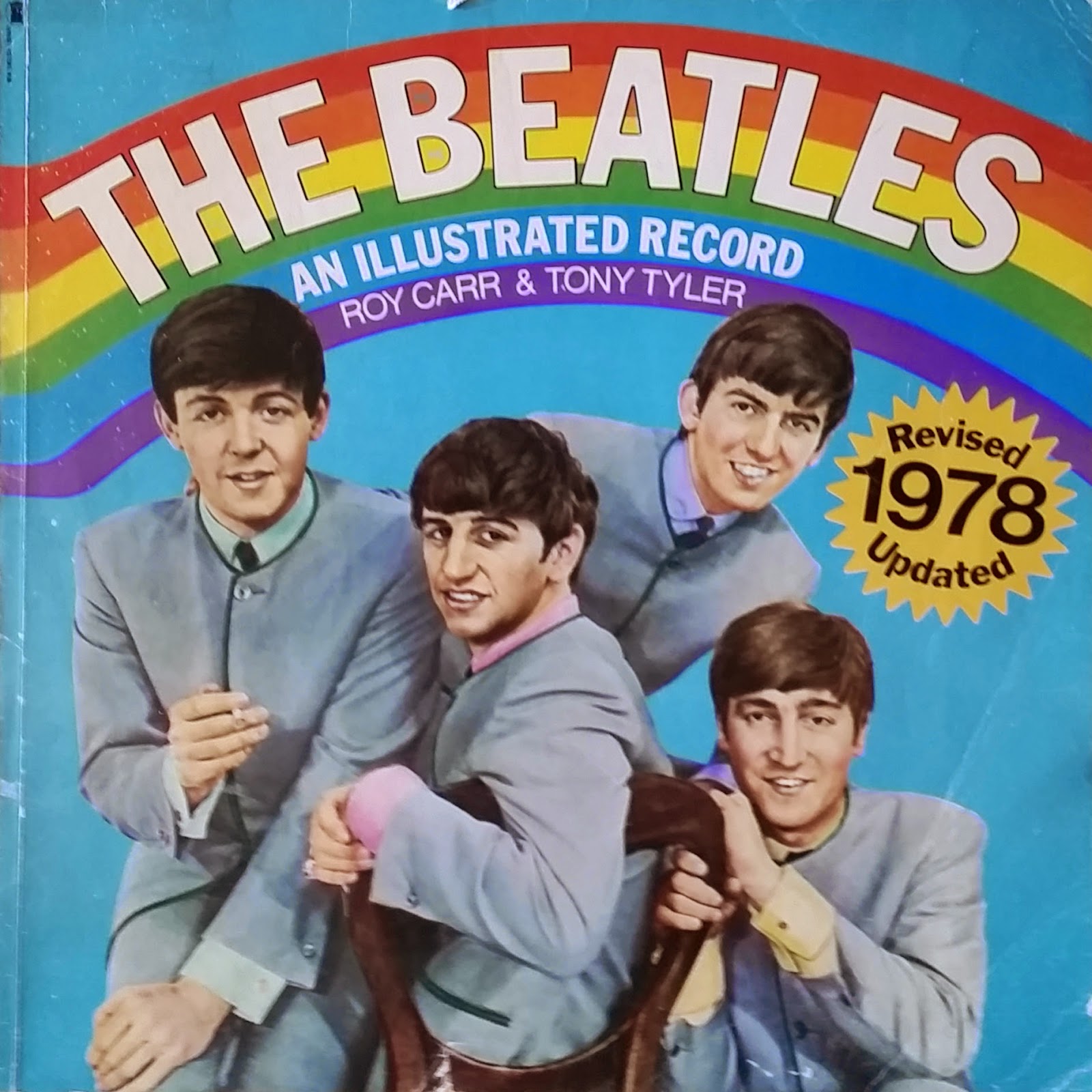 My copy of this book is falling apart. The covers are missing and pages are loose. It has been like that for thirty years or more, and apparently this is not uncommon with this edition. I shall have to rectify this and obtain another copy.

A few years ago I managed to find a copy of the 1978 revised update. Basically it's the same, although to make room for the newer releases some of the previous text seems to have been discarded. Plus several of the newer reviews are even more bizarre than Yoko's warblings.

"Altogether, it is a “morning” album—the ideal accompaniment to hard labour or (God save us) housework—and irritatingly unilayered if played when evening shadows have fallen, when glow-moths glimmer—and when the mood of the nocturnalist is one of purple despair mingled with deep introspection and a desultory randiness.
Or something like that."

Ummm, yeah. That, by the way, is the conclusion to the authors' review of Wings At the Speed of Sound.

I much prefer the first edition.
Posted by The Doc and the Guv at 05:00