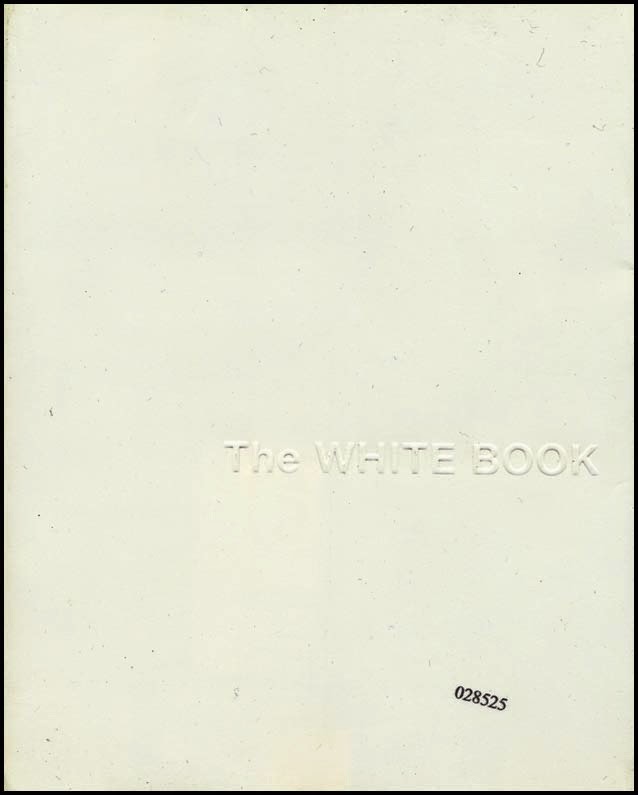 Ken Mansfield was A&R for Capitol Records when he first met The Beatles in the mid 60s. They hit it off, and within a few years he had been employed as the head of Apple Records (U.S.). So I held high hopes that Mansfield's The White Book would offer a different insider's view to all those others I'd read.

Mansfield stayed with the Fabs until the Allen Klein years when he decided it was time to leave and took up an appointment elsewhere. Those few years, however, saw him firmly in the calm at the midst of what had been Beatlemania. Sure, they didn't play live shows anymore, and the girls no longer screamed and wet their pants, but The Beatles were just about the most famous four people on the planet and none of them could go anywhere without being noticed and followed.

Into the eighties and Mansfield's career in music was dead in the water. He'd moved into production after leaving Apple and had some success. But he was no longer 'hot' and ended up close to broke and working as a rigger for live shows. Even the stories from this time are insightful.

Ringo was the one who finally gave him permission to write a book. And it seems the others, and Olivia Harrison and Yoko, agreed. Photo credits and acknowledgements thank them all.

Mansfield's writing is warm and personal, anecdotal yet factual. Being an integral part of the Apple years, Mansfield wrote about a few incidents and details I hadn't known before. So there were studio overdubs on the Concert for Bangla Desh album? I guess that doesn't surprise me, as it happened a lot with live recordings. It simply never occurred to me they may have overdubbed that particular album. Now I'll have to investigate whether the film and the audio soundtracks are the same. 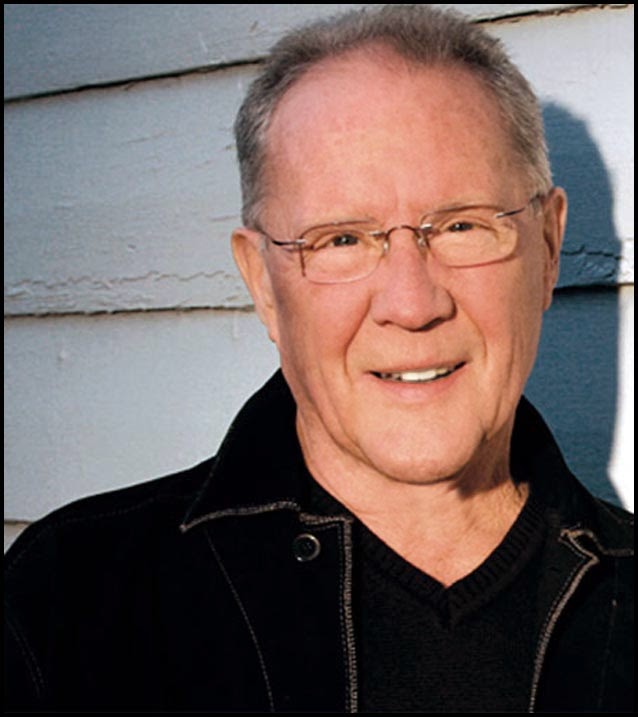 One contentious fact that emerges, at least for Beatle freaks, is whether George Harrison mastered the vinyl for the U.S version of the White Album. Mansfield claims Harrison was in the U.S. and heard a test pressing which sounded awful. Apparently Harrison grabbed the tapes and spent several days in the studio creating a new master.

I've read comments on this in The 910 and the Steve Hoffman forums, and there are those far better placed than me who have conducted comparisons between original US and UK vinyl and can detect no differences. Of course it's important to bear in mind we're talking about a different master, not a different mix. But it does seem odd to me that Harrison would be the one who would take responsibility for this. Mastering is a skilled task he'd never performed before. I would think he'd have simply spoken to Apple and ensured the engineers made a new master that was acceptable. It's a story that just doesn't sit right, and I wonder if Mansfield's memory played tricks on him on this occasion.

The thing I love most about this book is the insight we are given into John, Paul, George and Ringo. Mansfield speaks warmly of them, natural, relaxed and away from the public. Four personalities I wish I could have met and with whom I could have enjoyed an hour or two passing the time.

Highly recommended.
Posted by The Doc and the Guv at 05:00